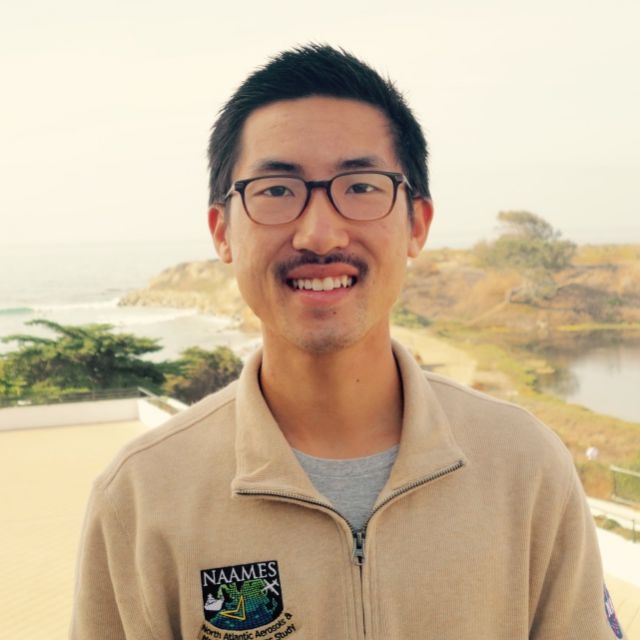 After earning a BS degree in aquatic biology at UCSB, I joined the Carlson group as a junior research specialist in the summer of 2013, a role that gave me valuable experience both in the laboratory and in the field. I have since remained a member of the group and as of the fall of 2014, I have been pursuing a graduate degree from UCSB’s Interdepartmental Graduate Program in Marine Science (IGPMS).

Despite being invisible to our naked eyes, bacteria are instrumental to sustaining human and global health, having roles that range from bolstering our immune defenses to recycling carbon and energy worldwide. I am intrigued by the way marine bacteria govern the movement and distribution of nutrients throughout the ocean basins via their interactions with dissolved organic matter (DOM); I am interested to know the extent to which these microscopic interactions between bacteria and DOM influence both regional and global carbon cycling and sequestration. As a part of the Carlson group, I am exploring specific aspects of our mutual curiosities, including: the various fates of DOM after being produced by food web processes; the mystery of DOM accumulation in one region and its disappearance following transport to another; and the feasibility of efficiently generating large quantities of diverse and representative DOM compounds with which to perform laboratory experiments.