Craig Carlson named the 2015 recipient of the Association for the Sciences of Limnology and Oceanography’s top honor. 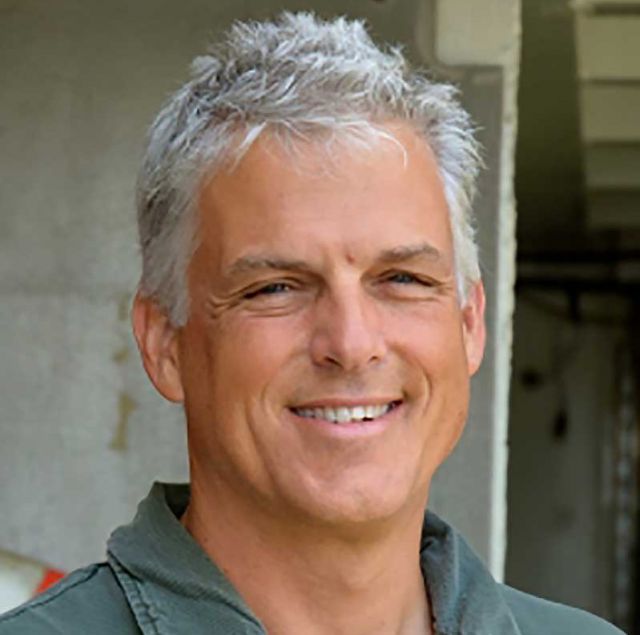 Craig Carlson, chair of UC Santa Barbara’s Department of Ecology, Evolution, and Marine Biology (EEMB), has received the G. Evelyn Hutchinson Award from the Association for the Sciences of Limnology and Oceanography (ASLO). This is the second major award for Carlson, who was honored with the inaugural American Geophysical Union’s Ocean Sciences Early Career Award in 2002.

“Microbial oceanography is a fascinating area of research with many outstanding scientists and colleagues who continue to push the cutting edge of this discipline,” said Carlson, who is also a member of UCSB’s Marine Science Institute. “When I look at the list of previous recipients of the Hutchinson Award, whom I have long respected, I am truly humbled and am honored to have been named this year’s recipient.”

The G. Evelyn Hutchinson Award has been presented annually since 1982 in recognition of excellence in any aspect of limnology (the study of inland waters as ecological systems) or oceanography. In lending his name to the award, Hutchinson asked that recipients be scientists who had made considerable contributions to knowledge and whose future work promised a continuing legacy of scientific merit.